Russian Science Foundation project No. 21-17-00264 "Climate fluctuations in the Russian plain in the last millennium according to dendroclimatology and climate modelling: reconstruction, comparison, forecast". 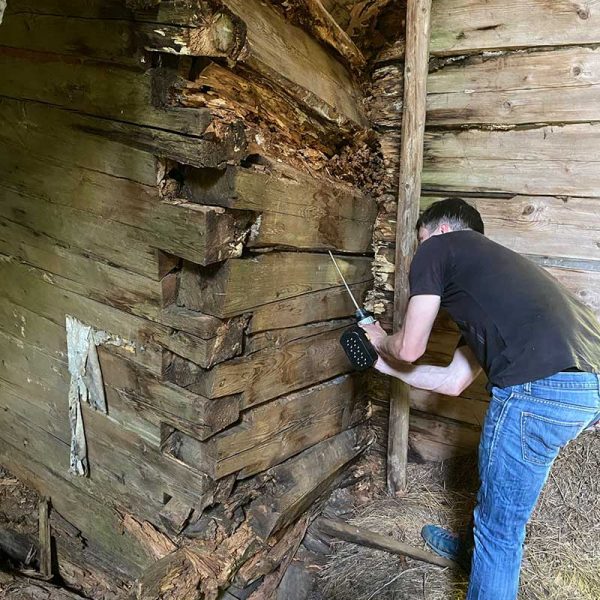 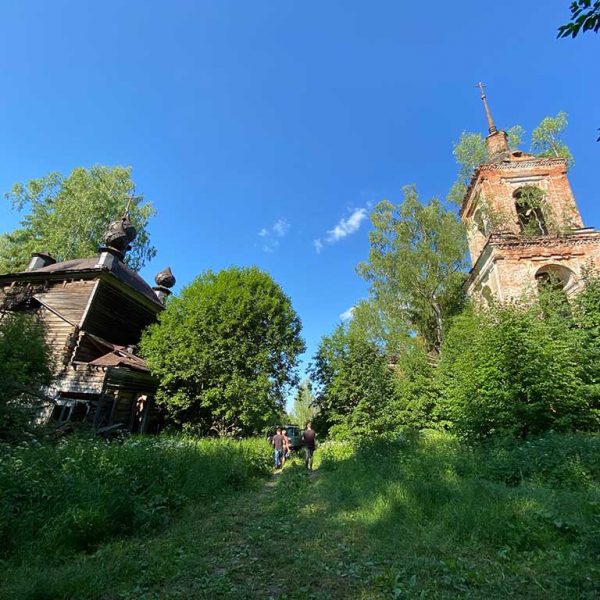 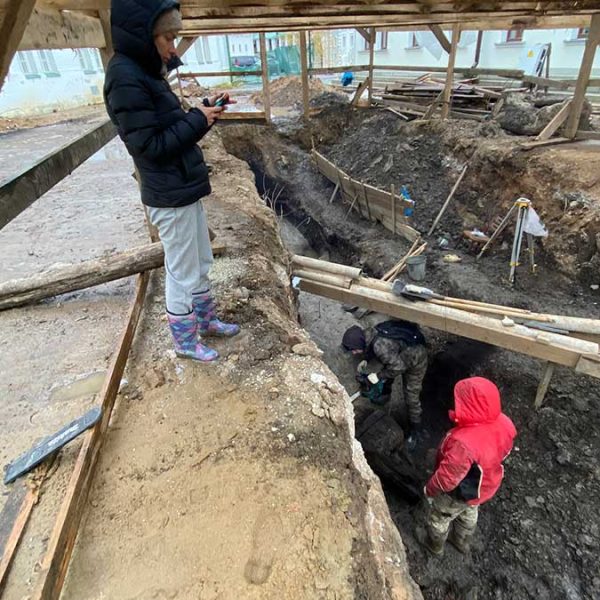 The project aims to solve the problem of a detailed understanding of climate change on the Russian plain over the last millennium and the contribution of natural and anthropogenic components to these changes. Its solution is important for understanding the functioning of the Earth's climate system and forecasting the global and regional climate. The basis of the project is the reconstruction of hydrometeorological characteristics on the Russian Plain based on dendroclimatology and climate modelling data. The project will result in the creation of a network of continuous (500-1000 years) continuous regional chronologies in width, optical and anatomical density and δ13C isotopic composition of wood with absolute time reference through samples of living trees and based on wood collections from archaeological excavations and architectural monuments. These chronologies will be used to reconstruct air temperatures in several key areas (northern Russian Plain, Kostroma and Yaroslavl regions, Moscow and Kaluga regions, the Volga and others) and create spatial reconstructions for the whole region. The method of direct (without standardization) reconstruction of climatic parameters based on DIRECT dendrochronological data (Matskovsky, Helama, 2016) developed by the project leader will be used for point reconstructions of climatic parameters. We also plan to improve the Drought Atlas of European Russia (Cook et al., 2020), created with our active participation: in particular, to construct new and to underpin and complement existing chronologies of drought-sensitive tree annual ring widths, to analyse them in the context of historical data, and to use two alternative spatial reconstruction methods for this dataset. The first experiment consists of replacing the principal component regression method with a partial least squares regression, while constructing point-by-point regression reconstructions (Cook et al., 1999). The second is the application of neural network methods, namely Deep learning, to spatially reconstruct climate parameters from a distributed network of tree-ring chronologies. Our approach will be based on a combination of streamline regression and deep learning techniques.

We will compare the hydro-climatic reconstructions of the Drought Atlas with the results of climate modelling of the last millennium performed within the PMIP (Paleoclimate Modelling Intercomparison Project) and select the model that most closely reproduces the hydro-climatic conditions of the Russian Plain in the past. On its basis we will assess changes in the hydrometeorological characteristics of the region in the 21st century for various scenarios of greenhouse gas emissions. We will compare drought Atlas data and reconstructed temperatures for warm periods of the past with the characteristics of the current climate on the Russian Plain to assess the natural and anthropogenic component in climate change. The project tasks include determining the age of architectural and archaeological monuments on the basis of created regional and local absolutely dated tree-ring chronologies. In the process of creation of chronologies we will obtain dating of unique objects with historical and cultural value. An important component of the project will be the preservation of unique specimens carrying information about past environmental changes, which can be used in the future for new types of analysis. In view of the large-scale reconstruction of wooden architecture monuments, as well as the destruction of many of them, this task has not only an important scientific, but also socio-cultural importance. All of the objectives set out in this project are achievable through the efforts of our team, which has the necessary qualifications, equipment (including the CKP IGRAN) and a large body of dendrochronological data generated in recent decades.